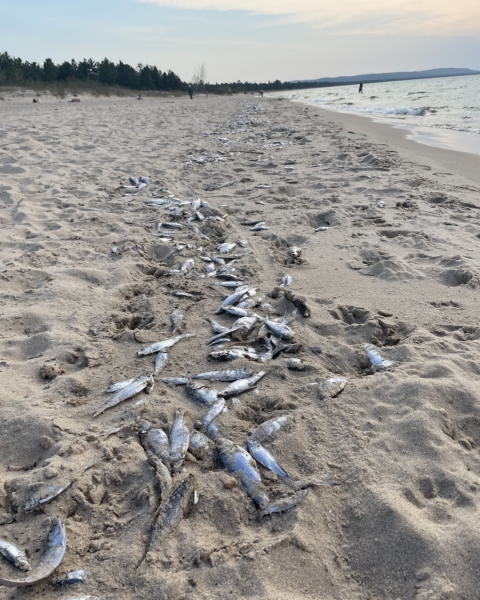 If you’ve walked along some of the beaches at Sleeping Bear Dunes recently you may have noticed a silver colored fish, called alewives, that have died and been washed ashore. The spring die-offs are most likely related to warming water levels causing stress just at the time they are getting ready to spawn.

They are an invasive species first found in Lake Michigan around 1949. Constantly living in freshwater is thought to be a stressor for these fish. Because of this, they can be sensitive to changes in water temperature and oxygen levels in the water.

You can read comments on their Facebook post. I was looking for photos of the absolutely MASSIVE piles of alewives back in the sixties and seventies, but I couldn’t find any. I did however find a chapter in the book A Nationalized Lakeshore that explains how the alewife created Lake Michigan’s salmon fishery:

Originally a salt-water fish, the alewife is subject to periodic die-off on the Great Lakes. Such die-offs were extreme during the 1960s. Lakefront property owners either avoided the shoreline because of the stench of decaying fish or they took-on the laborious task of raking the alewife’s into large piles and burning them with kerosene. The Michigan Department of Conservation’s solution was to introduce a predator voracious enough to eliminate the alewives before they could become a nuisance. Pacific Salmon, particularly Coho and Chinook were the answer. Beginning in March of 1966 Coho Salmon fingerlings were annually placed in the upper Platte River at Honor, Michigan.

…Beginning in 1967 “Coho fever” swarmed over the mouth of the little Platte River. The Coho planting program was a great success. It helped to stem the tide of dead alewives and it produced an exciting new sports fishing attraction. 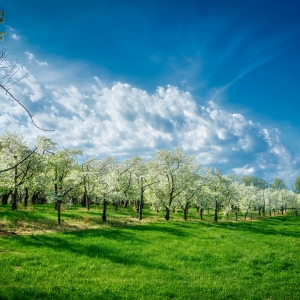 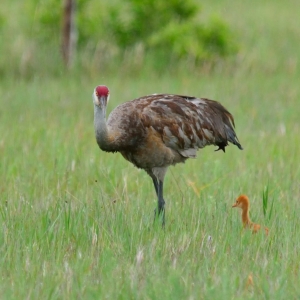