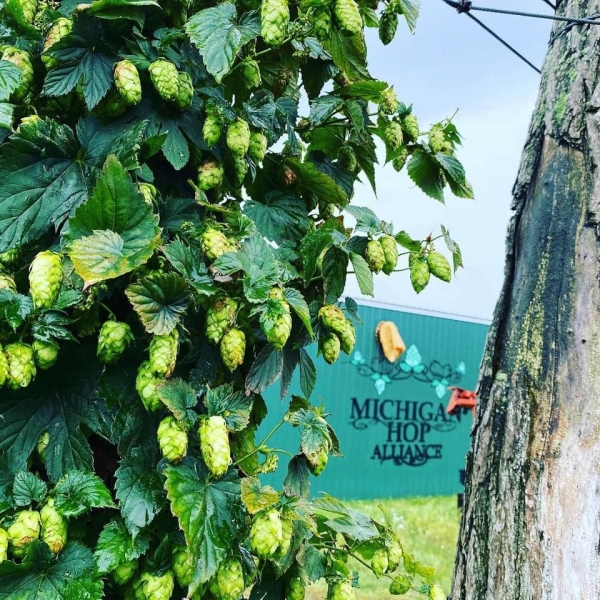 MiBrew Magazine has a solid feature on Omena-based Michigan Hop Alliance that says (in part):

Back in 2008, IT Specialist Brian Tennis had an idea that had nothing to do with computers. Tennis was working at Michigan furniture manufacturer Herman Miller, but was drawing inspiration from a man he calls his hero, Larry Mawby, a Northern Michigan agricultural pioneer—and a fine winemaker to boot.

Tennis wanted to find out if the fertile grounds of the Leelanau Peninsula would be conducive to growing hops.

“I figured if Larry was crazy enough to plant grapes here, I would try to follow in his footsteps and plant hops,” Tennis said.

…He formed Hop Alliance in 2010 to process his own hops, as well as hops grown at other reputable farms across Northern Michigan. The company is based in Omena (Leelanau County) with offices in Wixom and Livonia, a footprint that has seen it evolve from humble beginnings to become one of the largest independent hop suppliers in the country. It also has the distinction of being the oldest hop operation in Michigan, according to Tennis.

“We will celebrate our 14th anniversary harvest this year,” he said. “We started as a first-time farmer operation that was set up as a co-op to help encourage the growth of the Michigan hop growing industry and to help smaller farms process and market their hops.”

Today the full-service hop merchant grows, processes and markets Michigan-grown hops to over 4,000 accounts nationwide. The company’s impressive emergence as an industry leader doesn’t mean it has outgrown its roots.

“We are still focused on helping fellow Michigan hop farmers and consider it an honor to work with them,” he said.

…“I love what I do,” he enthuses. “I believe this passion translates throughout our organization. Our focus on Michigan hops is also something we love to boast about. We helped start the modern hop industry here and still grow and process over 20 Michigan-grown hop varieties.”

Lots more at MiBrew. For sure check out the Michigan Hop Alliance & drink local when you can!! 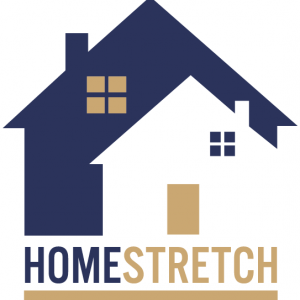 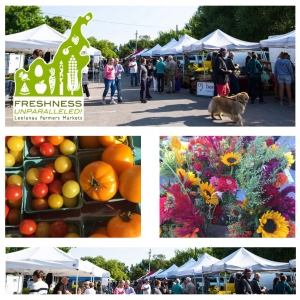 Leelanau Farmers Market are ready for the 2021 Season!
Scroll to top