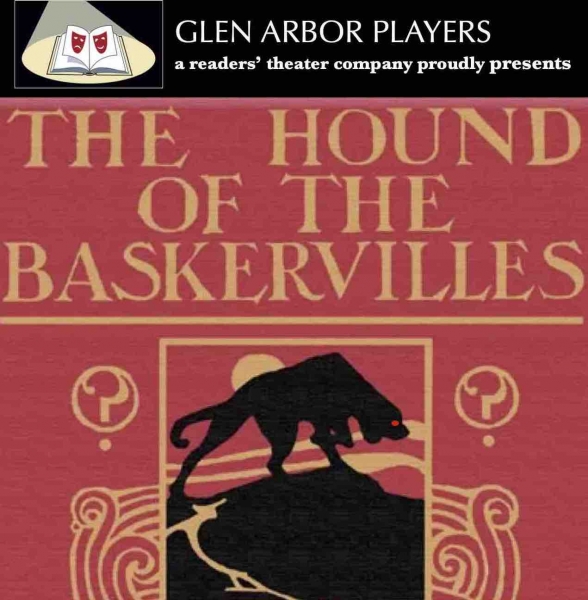 The story was published in 1902 and is set largely on Dartmoor in Devon in England’s West Country. It tells the story of an attempted murder inspired by the legend of a fearsome, diabolical hound of supernatural origin. Detective Sherlock Holmes and his companion Dr. Watson investigate the case. The plot incorporates five distinct plots as narrated by Dr. Watson, and the hidden plot discovered by Holmes.

The story has been adapted for many media as more than 20 film and television versions of the Hound of the Baskervilles have been made including a video game based on the storyline. The BBC rated the story as one of the 100 most influential novels of all time.

“The story is terrifying and is a perfect performance for Halloween week,” said Mittelberger.

All performances are held at the Glen Lake Church, located at 4902 W. Macfarlane Rd at 7:30 pm. Attendance is free: goodwill contributions are welcomed. Refreshments will be served at intermission. Masks are encouraged but not mandated. For more information visit www.GlenArborPlayers.org or call (231) 409-4421.

More including information about auditions for their next performance at the Glen Arbor Sun! 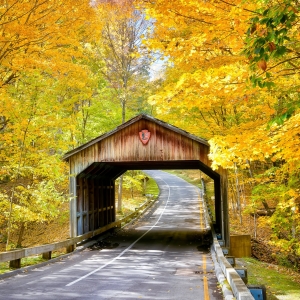 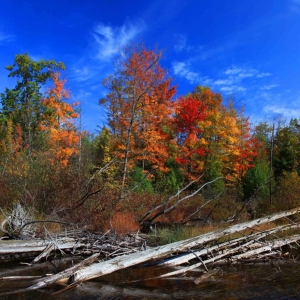