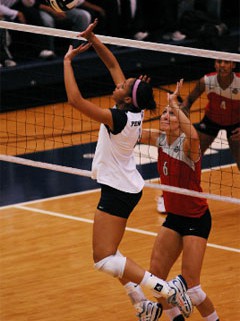 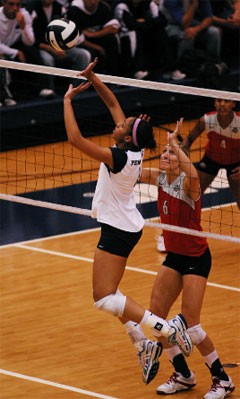 The Record-Eagle reports that Penn State setter and Leland graduate Alisha Glass was named first team all-Big Ten in volleyball. This is a great followup to her selection to the all-freshman team last season.

Glass earns her first career All-Big Ten award as she was named to the All-Freshman team a year ago. She was named the Sports Imports/AVCA National and Big Ten Player of the Week on Nov. 19 after leading the Nittany Lions to a combined .350 hitting percentage in wins over No. 9 Wisconsin and Illinois, having three players average 4.10 kills per game. Glass is setting the Nittany Lions to a Big Ten-best .337 hitting percentage, also good for second in the nation, is averaging 12.97 assists per game and has five double-doubles for the year. She set a new school record with 14 blocks at Illinois.

Penn State is ranked #1 in the nation this year and opens the NCAA tournament tonight.

Almanac of the North – Holiday Edition