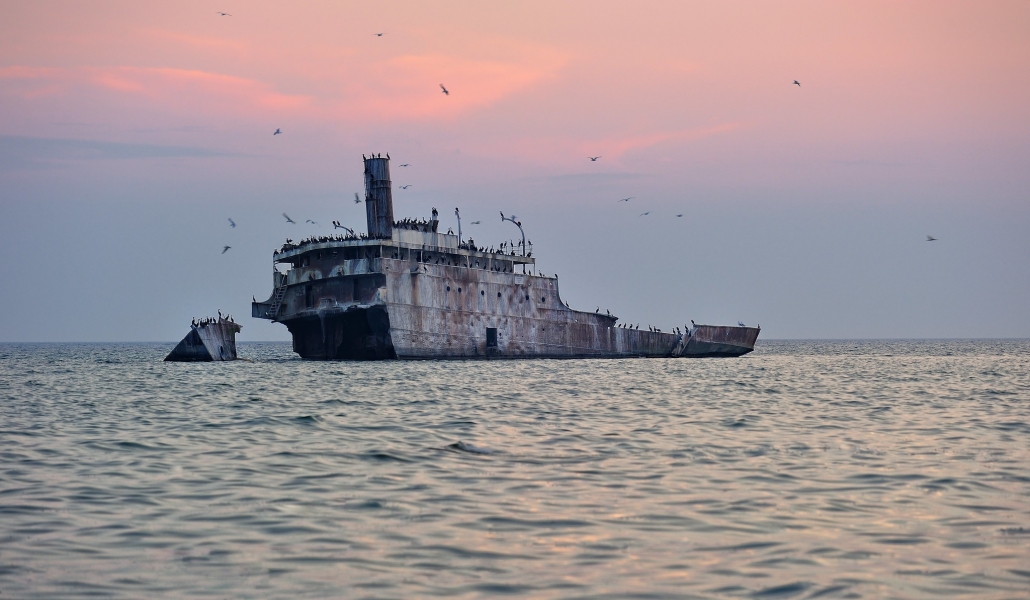 Emily Tyra has a nice feature in the Leelanau Ticker about the wreck of the Francisco Morazan 61 years ago today. It begins:

November 29, 1960 brought blinding snow squalls and wicked high winds to the Great Lakes causing the Francisco Morazan to veer off course and run aground off the coast of South Manitou Island. Today, the 234-foot ocean freighter looms large on the sandbars and reefs of the island, where parts of its hulking steel body still jut out of Lake Michigan.

At the time of the shipwreck, the Morazan’s captain was 24-year-old Eduardo Trivizas, of Greece, accompanied by an international crew of 12 and his pregnant wife. They were trying — at the bitter end of the Great Lakes shipping season — to get their vessel and its cargo through the St. Lawrence Seaway before it closed. Unbelievably, there was another shipwreck called the Walter L. Frost, wrecked on the exact spot 57 years earlier, which was crushed as the Morazan slammed into the shallows. The brutal storm meant the tugs and salvage barge coming to help the stranded ship had to turn back to Wisconsin, and the crew was brought to the mainland by local rescuers. The ship was just abandoned there — forever.

The Francisco Morazan has the distinction of being the most recent shipwreck in the Manitou Passage, shares Kerry Kelly, a board member with the Friends of Sleeping Bear Dunes, which helps educate visitors to the park about its many shipwrecks. Moreover, says shipwreck diver Chris Roxburgh, “it’s one of the only steel shipwrecks in the Great Lakes that still is above water. This shipwreck can be viewed from a couple miles away…and it also has a terrible smell from the birds.”

You can read on for more and speaking of Chris Roxburgh, he’s got a bunch of great videos of dives on regional wrecks available on his Facebook page including this one of a dive at the Morazan:

You can get many (many) more gorgeous photos of Leelanau & the rest of Michigan & even calendars at michigannutphotography.com! 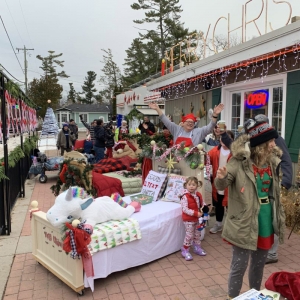 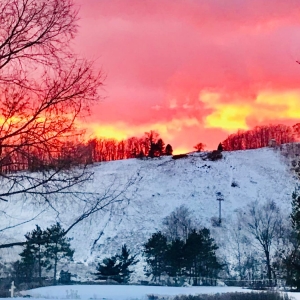