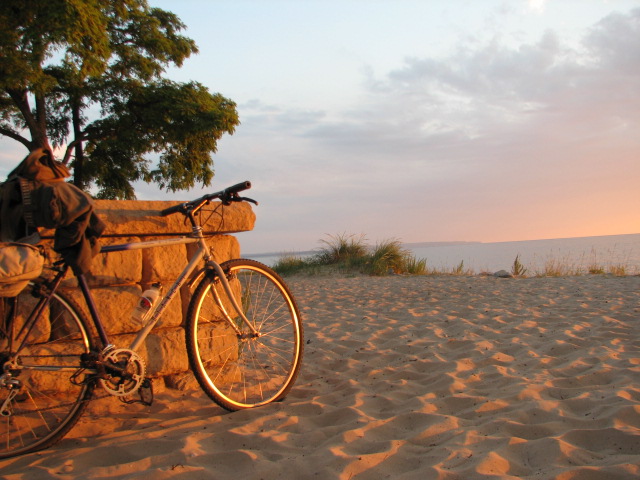 From the Department of It’s About Time comes news that the Sleeping Bear Dunes National Lakeshore is considering permitting mountain biking (some day):

13 years ago, it was included in the park’s management plan as a possibility. Tonight, the idea has created a lot of speculation and debate on social media but not all of it is based on the facts.

“Oh, it’s an amazing place,” said Tom Ulrich, department superintendent. “It’s a fantastic place to go and visit. It’s got so many different things to offer.”

And down the road you might be able to add mountain biking to things that National Lakeshore has to offer. There has been a lot of talk about it lately but adding more recreational opportunities has actually been something that was included in the Park Service’s 2009 General Management Plan.

The area of the park being considered for a trail is nestled around County Road 677 more than 2000 acres of what’s described as a back dune forest.

Read on for more at UpNorth Live & learn about proposed mountain biking on the Echo Valley Trail from Friends of Sleeping Bear. 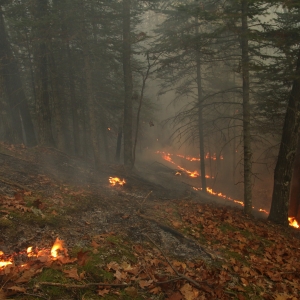 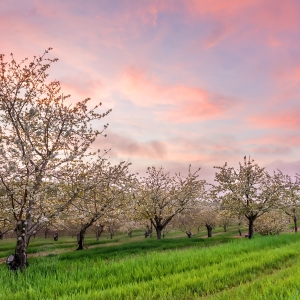 Leelanau’s Cherry Blossoms are out!!
Scroll to top