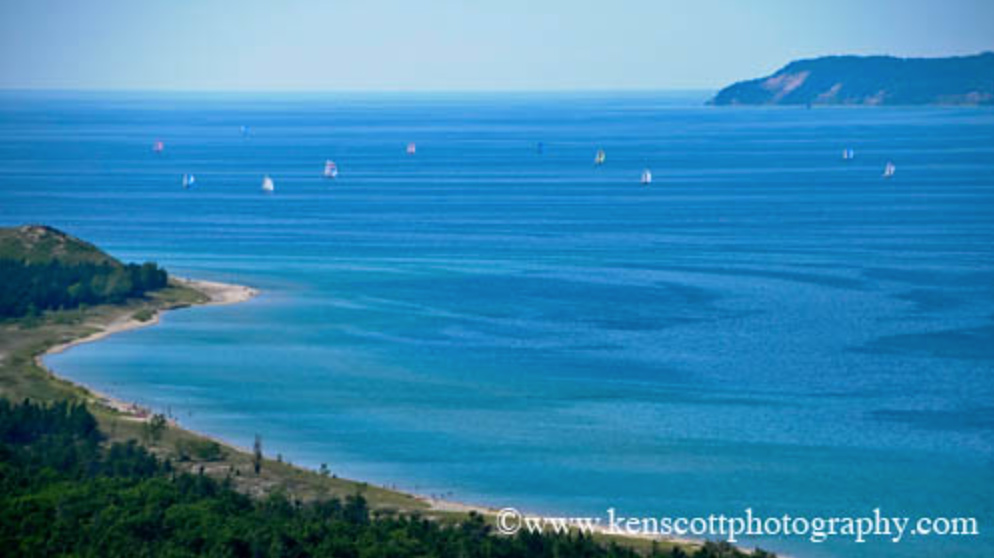 The Chicago to Mackinac sailboat race which started in 1898 with just five boats has evolved to become the world’s oldest freshwater sailing race. This Friday (July 16) will be the 112th annual, and 240 entrants will start from Chicago’s Navy Pier on the 289 nautical mile journey to Mackinac Island.

The weather is always a factor in the race which can be as short as a day but longer with light winds. So far, the forecast looks to be for one of the slower races which will probably have boats passing through the Manitou Passage for much of Saturday.

Our favorite viewing locations in Leelanau include the Empire Bluffs, Pierce Stocking Scenic Drive, Pyramid Point, Whaleback Natural Area, and the probably best one & location of the photo & this video, Alligator Hill. 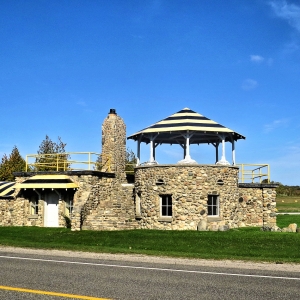 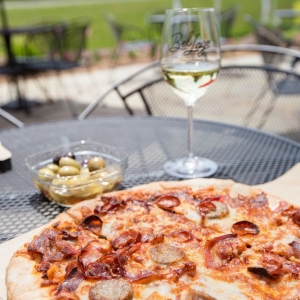