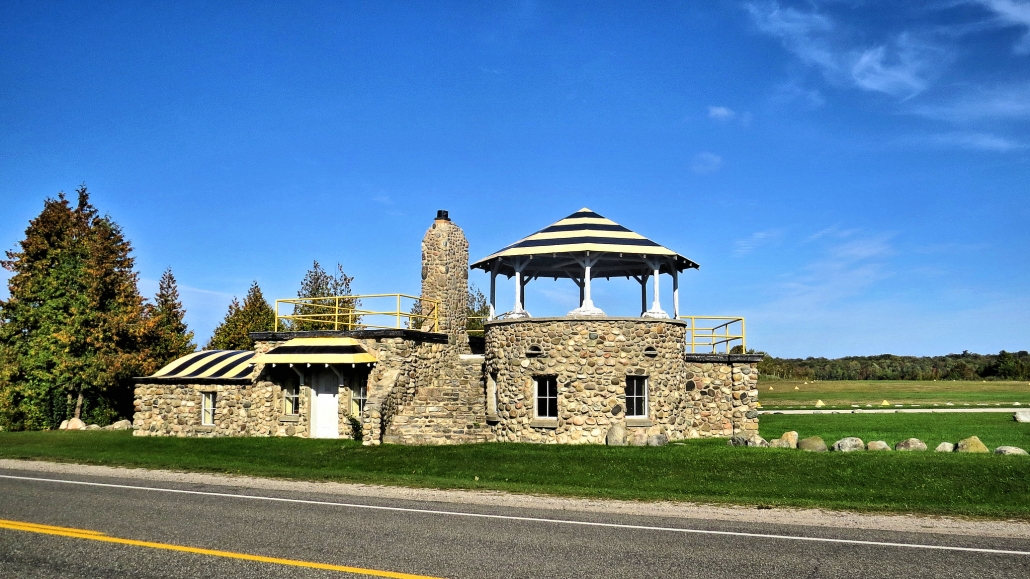 This Wednesday, July 14 at noon, Woolsey Airport north of Northport will dedicate a Michigan Historical Marker honoring the airport’s namesake with a ceremony including a Coast Guard flyover. The Traverse City Record-Eagle has a nice story on Woolsey & the history of the airport:

Northport native Clinton F. Woolsey may have bested Charles Lindbergh in making the first solo transatlantic flight but for a tragic twist of fate.

Woolsey, a U.S. Air Force captain, was a groundbreaker in his own right. In 2018, his grand-niece Lynn Contos set out to secure a Michigan historical marker recognizing Woolsey’s contributions to aviation development. The two-sided marker honoring Woolsey and his family will be dedicated July 14 at the Clinton F. Woolsey Airport in Northport. Woolsey was among the first 200 licensed pilots in the world. His license dated December 1924 was endorsed by aviation pioneer Orville Wright. It is thought Woolsey, a flight instructor, trained Lindbergh.

“He designed a plane called the Woolsey Bomber,” Contos said. “It was his plan to do the first transatlantic flight.”

But duty and tragedy stepped in the way. The Northport pilot was one of 10 officers chosen for the government’s Pan-American Good Will Flight of 1926. The mission aimed to strengthen relations with Latin American countries at a time when Europeans were advancing influence in the region. The effort also aspired to encourage commercial aviation, support personnel training and test the amphibious aircraft selected for the mission.

Head over to the Record Eagle for the story of Woolsley’s tragic end & for sure follow the Woolsey Memorial Airport on Facebook!

Mike took this photo a couple years ago. See more in his Fall Color Michigan 2019 gallery on Flickr. 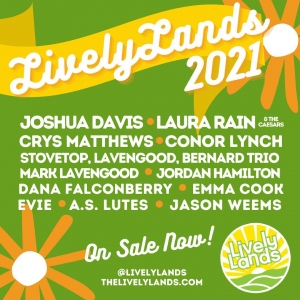 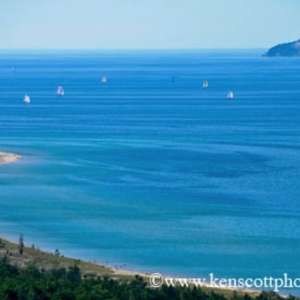 2021 Chicago to Mackinac Race kicks off Friday!
Scroll to top