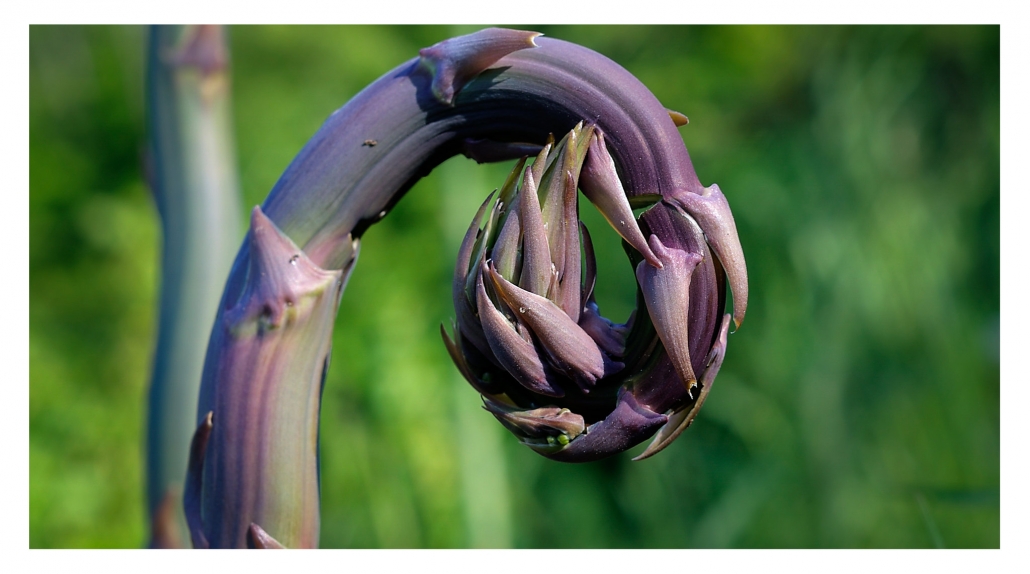 The Michigan Asparagus Advisory Board says that:

The countdown to the kickoff of the 2021 Michigan asparagus season is officially over, as the seasonal favorite will be making its way to retailers across the nation. As a result of unexpected cooler temperatures at the traditional start of the season, the Michigan Asparagus Advisory Board (MAAB) has announced that the production area of West-central Michigan began harvesting and packing this week.

“Because asparagus depends on weather, it does tend to be somewhat unpredictable,” explained Jamie Clover Adams, Executive Director of the MAAB. “But as all our Michigan asparagus fans out there will tell you, it is a veggie that is well-worth the wait.”

Mother Nature imposed her own plans for the “normal” Mother’s Day season, with near or below freezing night temperatures delaying the start of the harvest for about a week.

Yesterday signs were out for fresh Norconk Farms asparagus at a couple of roadside stands so the season is definitely upon us! You can get some great asparagus recipes from the MAAB including the clubhouse leader for my dinner tonight, an Asparagus Bacon & Cheese Tart – YUM!!

Mark took this photo a few years ago & you can see more in his Garden gallery on Flickr. 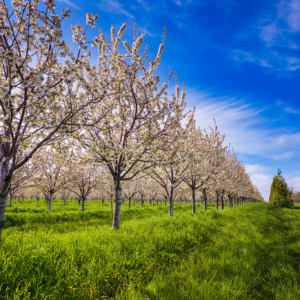 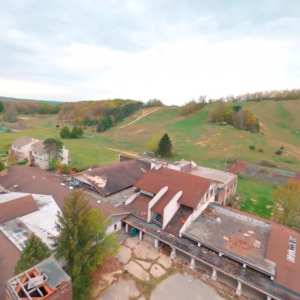