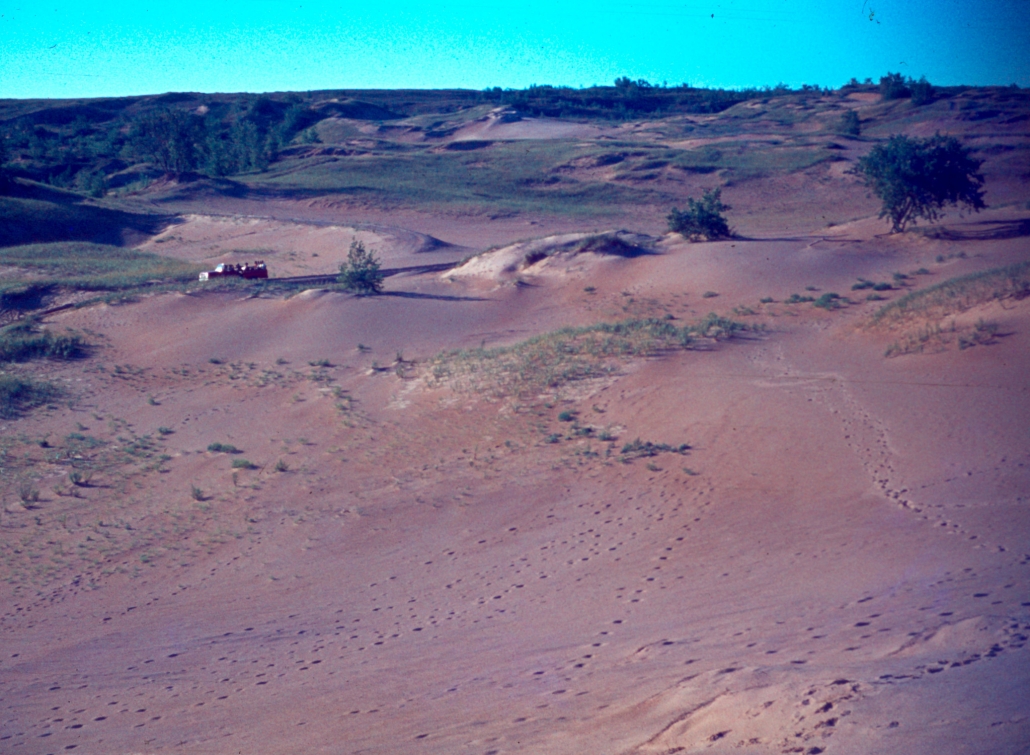 Atop the Sleeping Bear by Roger Dinda

Joel shared this cool old shot of a Dunesmobile that his father captured on an Agfachrome slide in the summer of 1965 saying, “What was then DH Day State Park was one of my family’s usual vacation destinations. We took the dune ride once, but every summer our family would climb the dune at Sleeping Bear and just wander around.”

While the Dunesmobiles are gone, the wandering remains! See more great shots from Joel & his father in his Michigan’s Little Finger gallery on Flickr.

If you’d like to read more on Dunesmobiles, Leelanau.com has you covered!! 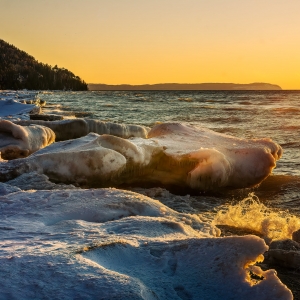 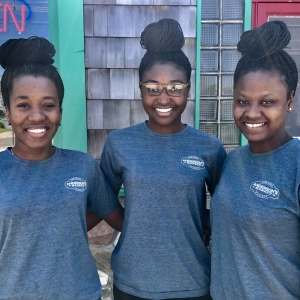