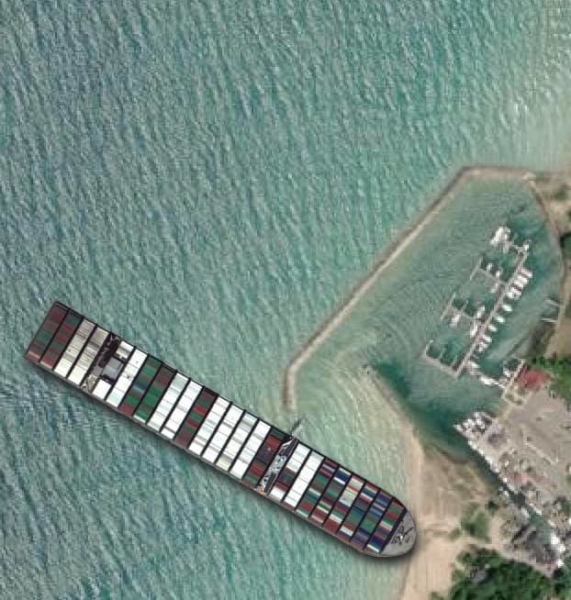 While much of the world rejoiced at the freeing of the Evergiven from the Suez Canal earlier this week, residents of the village of Leland awoke this morning to find that the hapless captain had somehow managed to run the vessel aground, blocking the entrance to Leland’s harbor.

Leland Harbormaster Russell Dzuba told us “Spring is typically a time when our prime concern is dredging the sand that accumulates in the harbor mouth, but this is obviously a much bigger issue.”

The village is reportedly working with the Army Corps of Engineers to come up with a plan to free the ship, but in the event it’s not possible, they are also in discussion with local restaurant owners to gauge interest in opening a waterfront restaurant.

While the blockage of the harbor is a major concern for most businesses, the Leland Merc owner Joe Burda reports that due to the 37 tons of toilet paper aboard, the Merc will be fully stocked with TP “until the end of time.”

If you enjoyed this…

A New spin for Pure Michigan

Sleeping Bear Awakes tells the story of what happened when the legendary Mishe-Mokwa, the sleeping bear of Sleeping Bear Dunes, woke up.

Pyramids Unearthed tells of a dramatic discovery made by a kindergarten class at Pyramid Point.

Strange Tourist is a dramatic account of a “tourist” who came from a looong way! 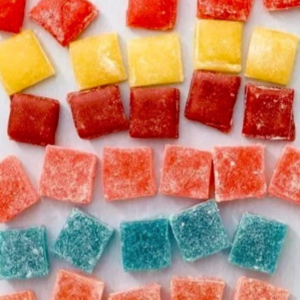 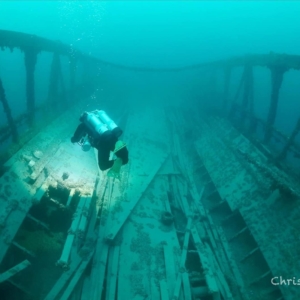