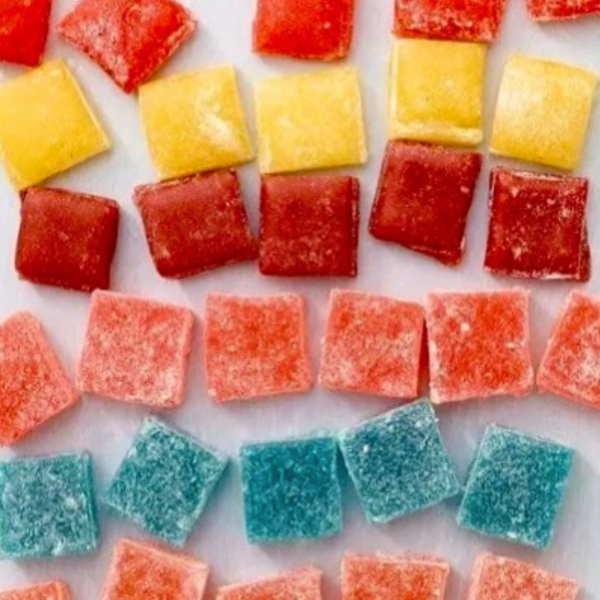 A gummy for every mood by Oleans Dispensary

The Leelanau Ticker has a nice update on some business news from Northport that includes news of Olean’s dispensary, Leelanau County’s first recreational cannabis shop that opens later this year:

Owner Daniel Caudill of Northport tells the Leelanau Ticker he’s excited to bring something new and unique to Northport, with designs for the operation intended to fit seamlessly into the community and landscape. Site work is underway to prepare for an 800-square-foot weathered metal outbuilding to arrive from its longtime home on a friend’s property a mile away. “We will keep the rough and rusted exterior and put on a new bronze roof,” says Caudill. Caudill’s husband Tyler Rink of Tyler Rink Design will do the custom interior, along with Mark Kellogg Carpentry of Suttons Bay. “The goal is to create something that feels like you are walking into a pharmacy that’s been in Northport since the 50s, but a modern version of that,” says Caudill.

The name has historic origins, too. “We wanted something that is nostalgic but is not a typical dispensary name. I came across a photo from 1934, of an Olean’s liquor store that opened up in Northport, New York, at the end of prohibition. We liked the correlation to cannabis becoming legal.”

Caudill is in communication with two cultivators in Michigan and is working now to create his local staff. “Everything, from the product to the packaging, is from Michigan.”

They’re located at 780 North Mill Street in Northport (across from the fire station). Keep up with information about opening plans on their Instagram and Facebook.

Lots more in the Ticker.

The House at the End of the Dock 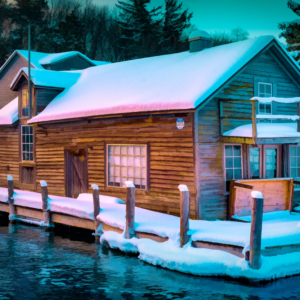 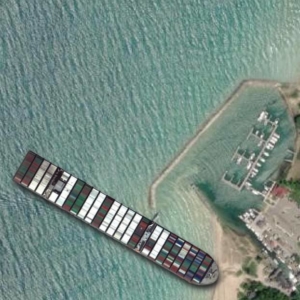