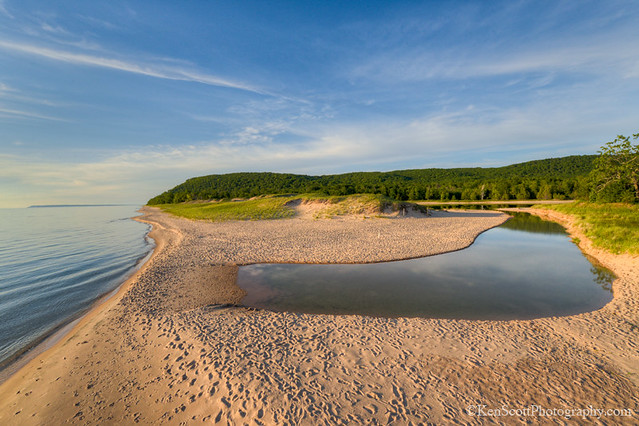 “Birthdays are a time to celebrate and we want everyone to join the party. National parks belong to all Americans and offer something for everyone. So plan to visit your park, enjoy a ranger-led activity, tour the Pierce Stocking Scenic Drive, climb the dune at the Dune Climb, go for a bicycle ride along the Sleeping Bear Heritage Trail, or simply enjoy a day at the beach.”

With the creation of Yellowstone National Park in 1872, the United States was the first country to set aside its most significant places as national parks so that they could be enjoyed by all. When President Woodrow Wilson signed legislation that created the National Park Service on August 25, 1916, there were 37 national parks.