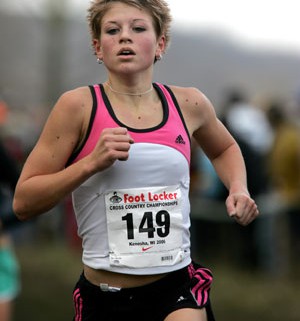 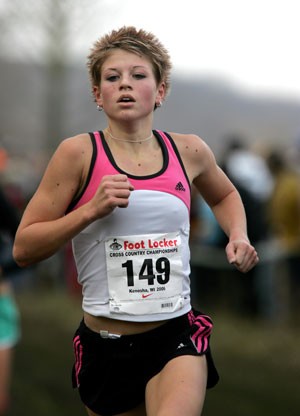 The Enterprise reports that Glen Lake senior Marissa Treece was named Michigan Female High School Athlete of the Year by the Detroit Athletic Club. Treece is a track and cross country star for the Lakers but in giving the award, the DAC is recognizing more than just athletic prowess:

Treece earned the award not just because of her athletics. She has a 3.97 grade point average and participates in Project Heroes and Pals, where older students are paired with grade school students in a mentoring program. She is also very active in the county 4-H program, raising champion steers and pigs and some sheep.

This is the second consecutive year that a Leelanau County female athlete received the honor – Lelandâ€™s Alisha Glass received the award last year.

Read Treece honored as female athlete of the year from the Leelanau Enterprise and see the announcement of the Michigan Male and Female Athletes of the Year from the Detroit Athletic Club.

Leelanau Almanac for the Week of May 10-16, 2007 Pinhole photographer Matt Callow and a Leelanau Slideshow
Scroll to top