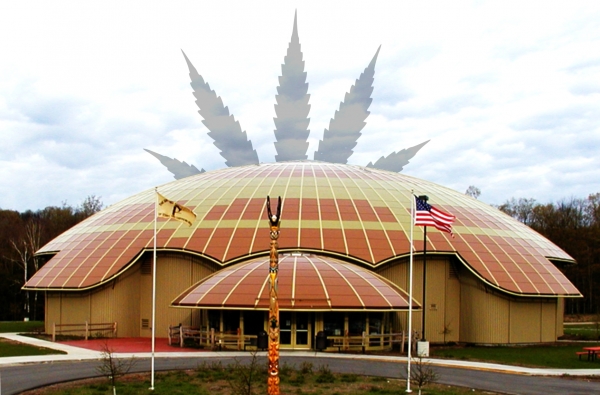 The Leelanau Ticker’s Craig Manning has broken the story that dispensaries and related businesses could soon open on tribal land in Peshawbestown, Acme and Whitewater townships now that the Grand Traverse Band Of Ottawa and Chippewa Indians (GTB) Tribal Council enacted a Tribal Marijuana Ordinance that goes into effect Sunday:

The GTB ordinance is similar to the Michigan marijuana regulation, in that it will authorize a tribally chartered entity to engage in all aspects of an integrated marijuana business.

The Tribal Council also shared in a statement that as a direct result of the COVID-19 pandemic, the GTB enterprises – gaming, the Grand Traverse Resort, retail gas stations, LLC contracting – all suffered a significant decline in revenue. “Retail marijuana offers an opportunity for economic diversification to offset recent declines. All benefits obtained through this endeavor will be used to enhance tribal programs for tribal membership.”

There have been many questions about how Michigan’s native tribes would approach the marijuana market in the wake of the state’s 2018 Michigan Regulation and Taxation of Marihuana Act, which legalized the possession and use of marijuana for recreational use in Michigan, and created an infrastructure for recreational marijuana businesses.

But because of tribal sovereignty, Michigan’s state laws do not actually apply on reservation land. Only tribal and federal laws are enforceable, which meant Michigan’s adult-use legalization had no real impact on tribes. This has created some uncertainty around how native tribes in Michigan and other states could or would approach the marijuana industry.

Some Michigan tribes have already taken steps into the marijuana marketplace. The Bay Mills Indian Community, whose reservation is located near Sault Ste. Marie, announced plans last year to launch its own marijuana operations, starting with a 10,000-plant grow facility on reservation land. The tribe subsequently opened Northern Light Cannabis Co. – the first tribal-owned marijuana dispensary in the state. Bay Mills has also expressed interest in creating a marijuana cooperative with other Michigan tribes.

GTB Tribal Chairman David Arroyo tells the Leelanau Ticker that GTB plans to build a “vertically integrated” marijuana business, with growing, processing, and retail operations functioning in tandem. He adds that the new ordinance, as written, “provides authority to hire consultants as industry experts,” to help guide the strategy for GTB’s entry into the marijuana marketplace, noting that market demand will determine the number of retail dispensaries that GTB would operate.

Read on for more about their plans in the Ticker. You can learn about Native cannabis efforts including the Northern Light Cannabis Co. on the Michigan Cannabis Trail. 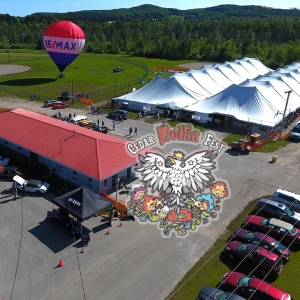 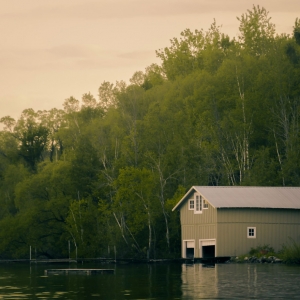 The tale of the Lake Leelanau Monster
Scroll to top