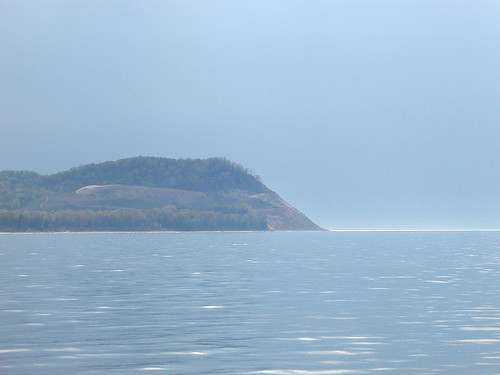 News from the Week

News from the week included the arrival of the new Forty-five North Winery in Leelanau County, an announcement that the Traverse City Film Festival will assume control of the State Theatre (and show movies year-round) and a great feature about the history of South Manitou Island.

We had a very nice week of weather (though it could have been a few degrees warmer over Memorial Weekend). Still, quite nice for Northern Michigan in May.

TC Film Festival to take over the State Theatre