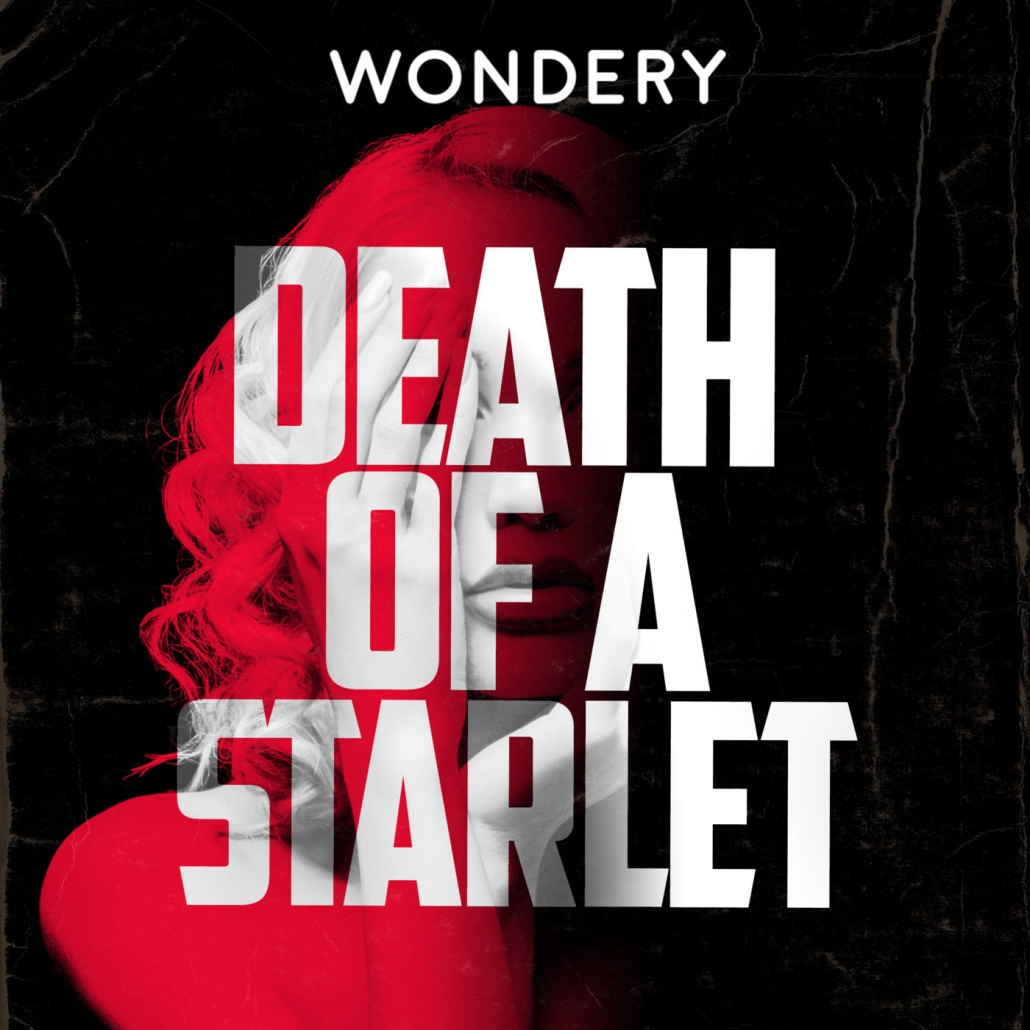 We’ve just received word that the Leelanau-based Hollywood & Crime team has a reason to celebrate! Their latest series Death of a Starlet Podcast is ranked number six in the TOP 25 NEW PODCASTS OF 2021.

The team behind the hit series Hollywood & Crime (The Dating Game Killer, The Wonderland Murders) brings you a new a six-part series about love, sex and murder. It’s co-hosted by Tracy Pattin and Josh Lucas & they explain:

In August of 1980, Playboy Playmate Dorothy Stratten was found dead at just 20 years old. She was the girl next door with the shy smile and whispery voice who didn’t know her own beauty. To Hugh Hefner, she was his next Marilyn Monroe. To famed director Peter Bogdonovich, she was his muse. And to her husband, Paul Snider, she was his ticket to fame and fortune. All three ambitious men adored her. Only one of them murdered her. How did Dorothy’s Hollywood dreams lead to her death?

So congratulations to to the team & if you’re a fan of crime podcasts, these are some of the best!! You can check out Death of a Starlet & keep up with their work on the Hollywood & Crime Facebook page! 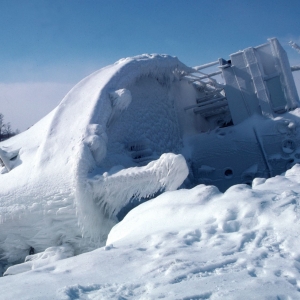 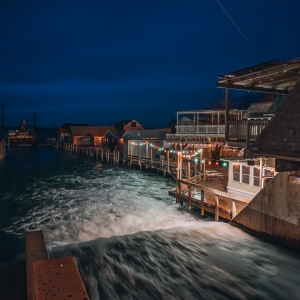