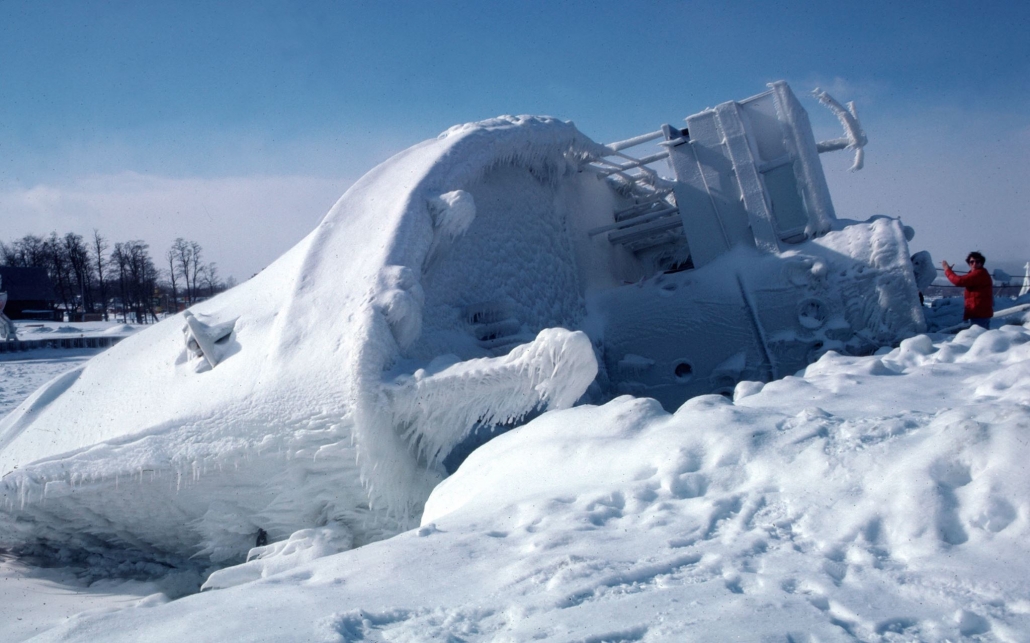 Blizzard at the Maritime Academy by John Russell/Great Lakes Images

The Traverse City Record-Eagle has a great feature on a new book from longtime area photojournalist John Russell that begins:

From tragedies to triumphs, Traverse City photojournalist John Russell captured a half-century of the community’s defining moments. He shares the chronicle in his new book “My Office Today: 50 Years of Northern Michigan Images.”

Russell spent four years viewing and scanning 84,000 images to select 184 which best tell the story of the life, times, people and places he recorded. His image collection captured everything from fires and floods to Coast Guard rescues, championship ball games to visiting dignitaries. He shot images from the top of the Mackinac Bridge and onboard a Blue Angels flight.

“I lay awake thinking about the pictures I didn’t use,” he said.

Russell converted selected color photos to black and white for effect. He said color tends to influence emotions, but black and white has the power to present an unadulterated image.

The Traverse City native was only 8 years old when he first held a camera and began tinkering with film development in his grandmother’s basement. Russell later shot photos for The State News at Michigan State University, where he earned a journalism degree. He returned home in 1975 to work as a photographer for the Traverse City Record-Eagle, remaining there until retiring in 2004.

Read more in the Record-Eagle & check out John’s new book at his signing at Horizon Books in Traverse City tomorrow (Dec 14) at 2pm. Lots more from John on his TC Photo Facebook page.

About the photo, John shares: My office 37 years ago: Marty Lagina stands on the frozen pier at the Great Lakes Maritime Academy on January 29, 1978, viewing the capsized training vessel Allegheny, which capsized from ice buildup during the Blizzard of ’78. This image was on assignment for TIME magazine, who had seen my b&w image on the UPI wire and wanted a color image. Marty and I were lucky – the sky cleared and the wind stopped for about 20 minutes, then the storm began again. I wondered at the time who TIME knew to make that happen… 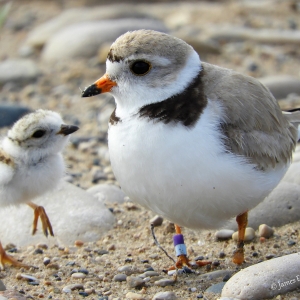 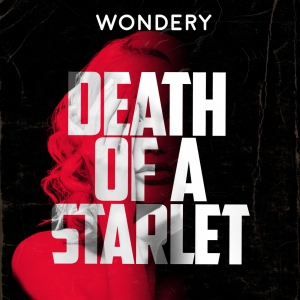