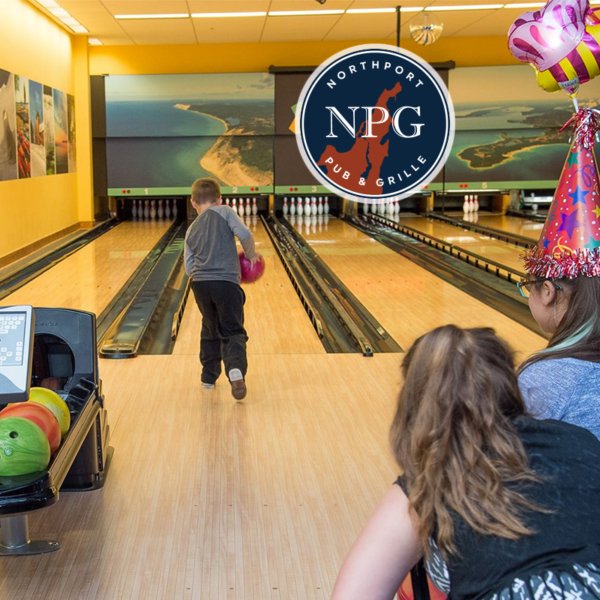 The Leelanau Ticker reports on the new Northport Pub & Grille:

After a quiet build-up since the June purchase of the former Tucker’s in the village of Northport, owner Michelle Hemeyer is announcing a new year-round eatery, boutique bowling alley, sports bar, and event space called Northport Pub & Grille.

Hemeyer, whose family home on Lake Leelanau and ties to the area go back to childhood, explains, “Fig’s was one of our favorite breakfast spots. [When it closed] it hit me like a bolt of lightning. That’s why I reached out to him.”

Figueroa will feature Michigan-sourced meats — many housed-smoked — and “the hurricane of local produce coming soon. We have better vegetables than Michelin star restaurants in New York for four months of the year, and we are going to open up in the heart of it,” he says.

More in the Ticker & three cheers for Fig, one of our favorite chefs & human beings! You can check out the NPG (they’re hiring!) at www.npgrille.com. 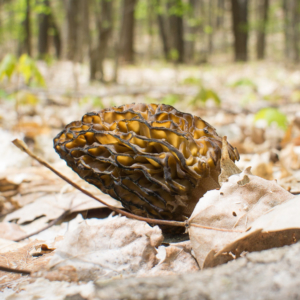 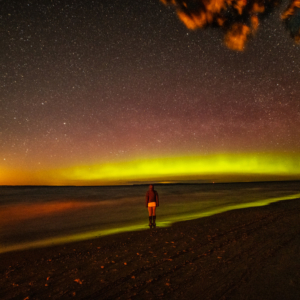