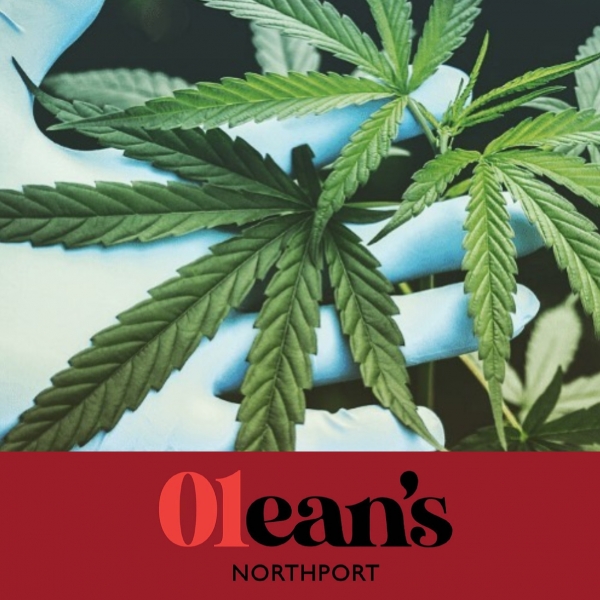 The Leelanau Ticker has an update on Olean’s Dispensary in Northport which opens in mid-August & will be Leelanau County’s first marijuana provisioning center:

With key business elements in progress — including online ordering, subscription services, and delivery options — the owners expect the year-round storefront at 780 N. Mill Street in Northport to be completed this week. Doors should open by the middle of August.

Owner Daniel Caudill’s original plans for the dispensary began in late 2019, when the village council passed Ordinance 125 allowing recreational marijuana establishments (no other County municipality yet allows them). After a citizens’ request to repeal Ordinance 125 went on the ballot last November, villagers voted to uphold it, paving the way for the project to move forward.

Olean’s — named for an Olean’s liquor store that opened in Northport, New York, at the end of prohibition — is Caudill’s joint business and creative venture with husband, designer Tyler Rink. Rink is leading the interior build-out on the 800-square-foot repurposed weathered outbuilding, which was moved to the site from a friend’s nearby property.

…They will stock CBD health and wellness lines, in addition to gummies, flower, and edibles, all Michigan-grown, and categorized “by what the product does for you,” adds Caudill. “It’s sort of an apothecary approach to the shopping process, streamlined and easy to understand. We don’t want to have thousands and thousands of products — just very select, great product.”

You can read a lot more about Caudill and Rink and their plans in the Ticker & follow Olean’s progress on their Instagram. 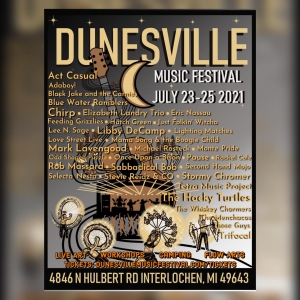 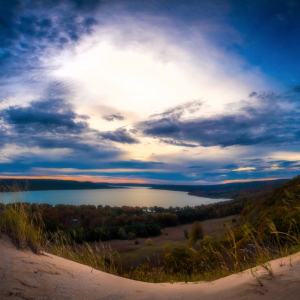