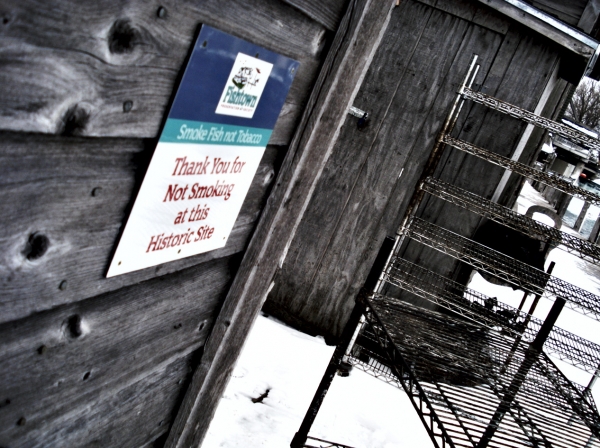 Leelanau County Dispatch received a call from an unknown male who made threats to kill his spouse and also made a bomb threat about an object being placed in the Historic Fishtown District of Leland. Based on information received early into the investigation, it was determined that the subject and his threats appeared to be credible in nature and that a potential for loss of life to citizens and/or First Responders was possible.

Several Deputies from the Leelanau County Sheriff’s Office along with Michigan State Police Troopers and units from Leland and GTB Fire Departments responded to the area immediately. After setting up a perimeter, responding units were able to evacuate residents in the immediate area and also cleared several unoccupied businesses before checking the area of interest. After 5 hours on scene, deputies were able to deem the area safe and open it back up to the general public.

As both State and Federal laws were broken and if identified, the suspect will face multiple misdemeanor and felony charges. The incident remains under investigation by the Leelanau County Sheriff’s Office. If anyone has any further information, please contact the Leelanau County Dispatch at 231-256-8800.

So we’re updating the sign to no smoking, no bombs. 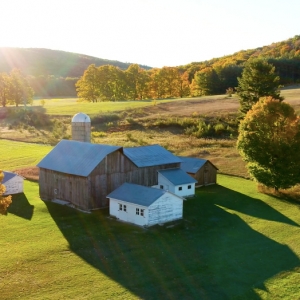