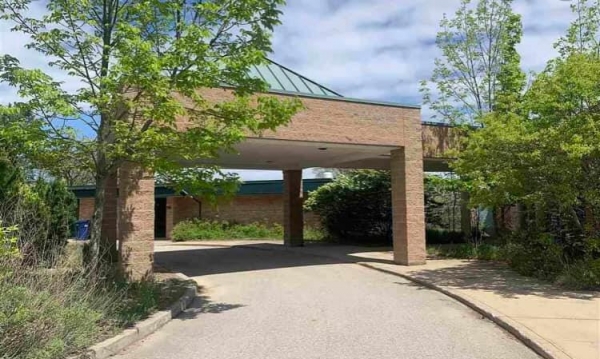 The Leelanau Ticker reports that the former Leelanau Memorial Hospital in Northport has been purchased & could include affordable housing:

Northport resident Kyle Evans has purchased the crumbling former Leelanau Memorial Health Center on High Street. Evans, who runs a full-service design consultancy, has been an automotive designer for Jeep, and lists among his residential projects the Waters Edge apartment building on the Detroit Riverwalk, and his own Northport home, Chetonka, which he built with husband Michael Chetcuti.

Though the purchase was made by Evans under his own LLC, he says he may seek additional investment partners as the new development takes shape. Evans, Chetcuti and their partners also own the southeast Michigan Italian eateries Bigalora Wood Fired Cucina, the Ypsilanti-based Arbor Brewing Company, the Michigan Hop Alliance, and Baia Estate vineyards in Leelanau County. Chetcuti is also a co-owner of American Expedition Vehicles.

…Of the buzz about workforce housing, Evans maintains “It’s just one idea. We are contemplating the workforce housing situation. I am going to be working very hard to identify all possibilities for development and for grants.”

Evans, who also has a flourishing Airbnb development in progress on a former industrial property on 7th Street in Northport, tells the Leelanau Ticker, “I am hoping to expand there, and whether that becomes a part of this or not I am not yet sure. There is a giant local debate about short-term rentals and it’s pretty hot and heavy. One part of that debate — that I agree with 100 percent — is that the taking of housing away from full-time residents that are renting long-term is a problem. I don’t know that building new houses that are specifically meant for Airbnb is a problem.”

He says his hope is “that the village and anyone else that is involved in the debate … instead of restricting things, I hope they take an approach to incentivize things.”

(Village Trustee Will) Harper is optimistic: “We hit the jackpot with Kyle — we know it will be an attractive, functional, and efficient re-build. And the situation has changed regarding the cost/benefit of such a project for the village.”

Read more in the Ticker & kudos to Evans and others who are contributing to the re-imagining of Northport! 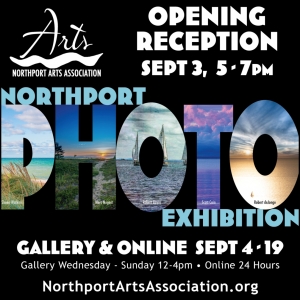 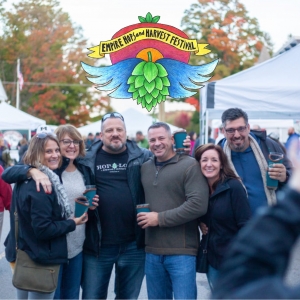