Eastern Standard Time from the Accidentals

Northern Michigan’s own The Accidentals have released a new video for “Eastern Standard Time” co-written with Wisconsin native Peter Mulvey. Peter is known for riding his bike across the country with his guitar on his back, sharing stories and provocative wisdom in song form. They share that they met Peter at Frederik Meijer Gardens & after watching his set, added “writing a song with Peter” to their bucket list. A couple years later we played a “songwriters in the round” show with Peter at Folk Alliance International and agreed then, we would someday write a song together.

You can catch Time Out on March 6th at the Old Art Building in Leland & see all the shows on their Instagram.

The Track at the Edge of the Brook 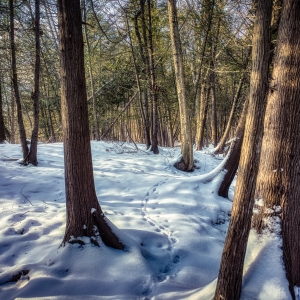 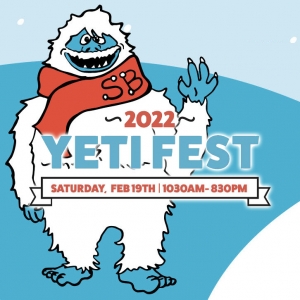