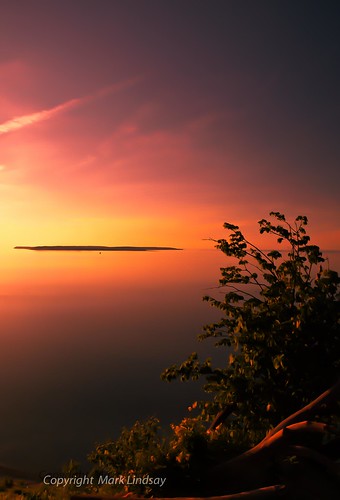 “It looks like nothing else in America.”
~Josh Elliot of Good Morning America

Good Morning America has named the Sleeping Bear Dunes National Lakeshore as their Most Beautiful Place in America!

Tens of thousands of viewers voted online for this Michigan park, which is one of the nation’s best-kept secrets. The hidden gem boasts 64 miles of beaches along Lake Michigan, two islands, 26 inland lakes, more than 50,000 acres of land, and the monumental sand dunes from which it gets its name.

“It is peaceful and serene, a place for gazing out into the world, night or day, and realizing that the universe is truly a magical, majestic mystery, and humans are just a very small part of it all,” he wrote in his submission. “Here at Sleeping Bear, I sit in awe and wonder at the perfection of Mother Nature.”

Photo Credit: Visions in the Manitou Passage by Happyhiker4