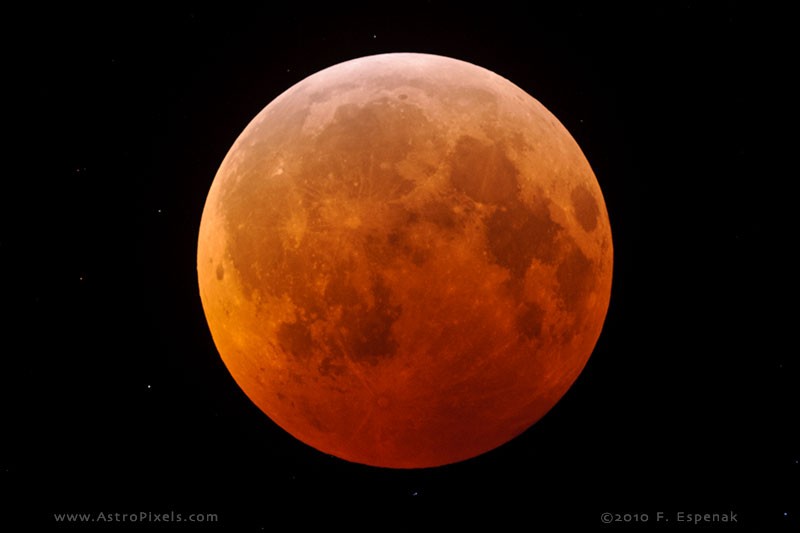 In the early morning of Tuesday, April 15th, there will be a Star Party at the Sleeping Bear Dunes National Lakeshore. Via the Glen Arbor Sun:

As darkness falls on Sleeping Bear Dunes National Lakeshore, the glorious night sky becomes visible. A four-hour lunar eclipse is the feature for the National Lakeshore’s first Star Party of the year. This unique program will take place during the early morning of Tuesday, April 15, from 1:30-5:30 a.m., at the Dune Climb. Participants are asked to park in the row furthest from the dunes facing M-109. This Star Party could be cancelled during inclement weather; the decision is usually made a few hours in advance. Please call Park Rangers at 231-326-4700, ext. 5005, for a voicemail message with the decision.

All Star Parties are free. Participants need only purchase the Park Entrance Pass or have an Annual Pass displayed in their vehicle to join in the fun. Kids of all ages can participate in the Night Sky Junior Ranger Program

The April 15th eclipse begins at 2 AM Eastern time when the edge of the moon first enters the amber core of Earth’s shadow. Totality occurs during a 78 minute interval beginning around 3 o’clock in the morning on the east coast, midnight on the west coast. Weather permitting, the red moon will be easy to see across the entirety of North America.